Where We Started - Our History

Large screen enclosures are not new. They were built in Florida for many years before we discovered them in 1991. Here’s a short history of how Suncoast Enclosures here in Canada came to be. Back in the late sixties two of my Dad’s brothers and their families emigrated to Sydney, Australia to start a life insurance company. When they moved, my cousin, Court James, and I were about 12 years old. Sometime between those years, and after we were older and had started our families, Court discovered the screen enclosure business from Florida and contacted me to tell me that he thought this could work in Canada if I could figure out a way to have them stand up to our Canadian winters. In the winter of 1991 I went to Sydney to see for myself and before long I was convinced that there was a definite need for a product like this in Canada and that we could somehow figure out how to make them strong enough to carry the snowloads here in Canada.

We calculated the amount of material required to build a room on my house here in the Edmoton area and on my brother-in-law’s house in southern Alberta. This would be the snow test in the north and the wind test in the south of the province. The material finally arrived late in the summer of 1991 and so did one of my cousin’s builders from Australia. He trained me and a friend who later became our first builder.

The screen room was great to have on our house for the remainder of that season and I braced for the snow load test during the winter of ’91-’92. At that stage I fully expected to have to design some sort of system where we could remove the roof sections for the winter and re-install them each spring. I thought if I couldn’t figure that out I would give up the whole idea and chalk it up to experience. It was just screen on the roof, after all. To my great surprise the roof held up under 6″, then 12″, then over 2 feet of snow and continued to hold up through the remainder of the winter.

The pleasure me and my family got out of the screened in area during the late summer and fall of 1991, and the fact that the screens weren’t damaged over the winter, made me begin to believe that we could actually turn this idea into a business enterprise. We set up a display in the spring home show and before we knew it we had some sales. We sold and built over 30 screen rooms that first year.

A couple of them were quite large compared to the one we had built on my house. We had lots of very happy customers until the owner of one of the larger rooms we built called me one evening in late December of the following winter and told me he had heard a bang and a crash and his screen room had collapsed. I went over the next morning expecting to see a bunch of torn screen panels but to my shock the entire structure had collapsed under about 6′ for heavy snow. Later that week another customer called. The same thing had happened to their screen room. We cleaned up the two messes determined to figure out what had happened. Did we build them too big? Was the material too light? Too weak? We studied the problem, spoke to engineers and the Australians and discovered what we had done wrong. We rebuilt the 2 jobs the following spring and have not had the same problem since.

Early on some of our customers wanted rain proof roofs so we added the option of polycarbonate roofs to the screen rooms and then, eventually, 3 season windows

What We Are Doing Now

Every customer is unique, as are each of our custom built enclosures. For question pertaining to your specific needs, please contact us. 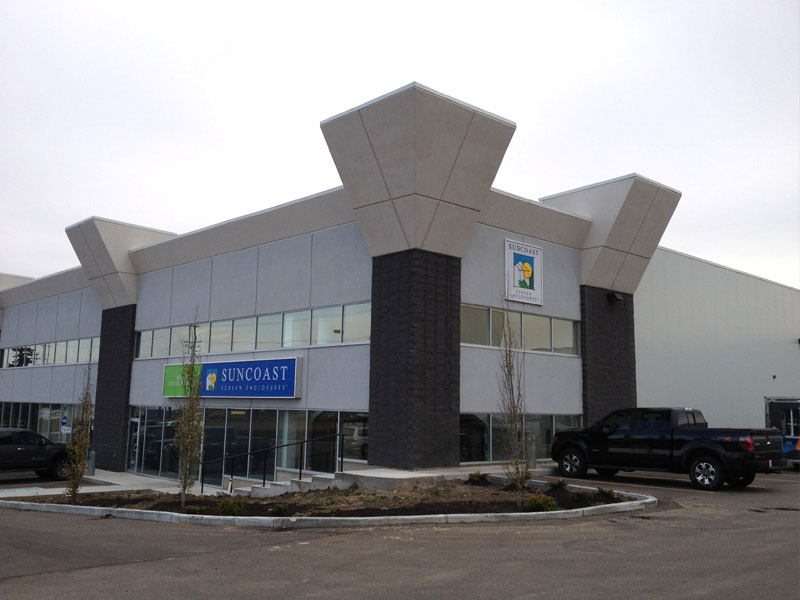 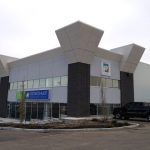 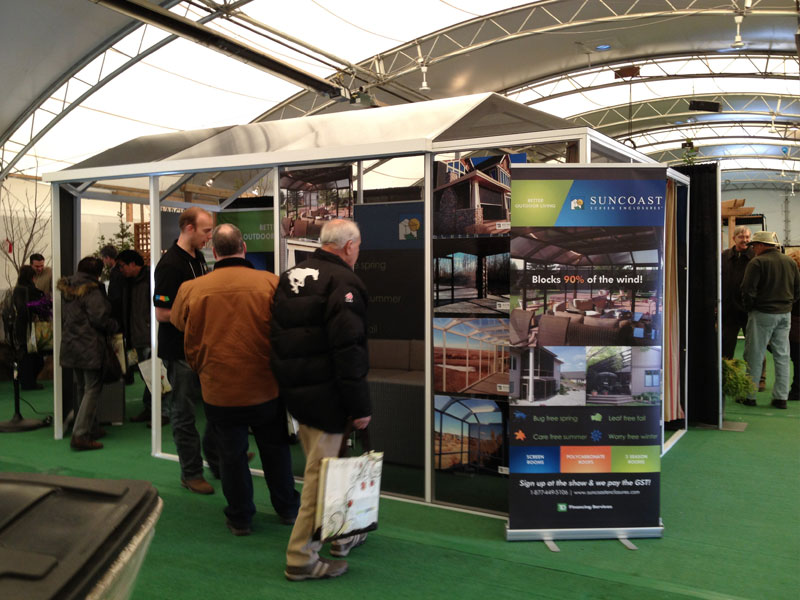 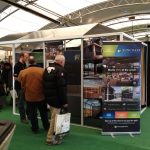 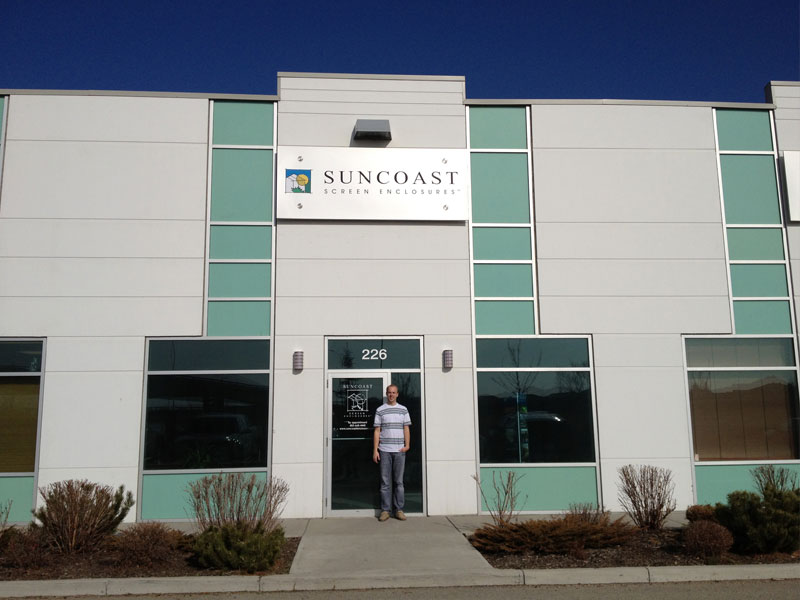 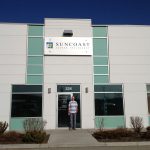 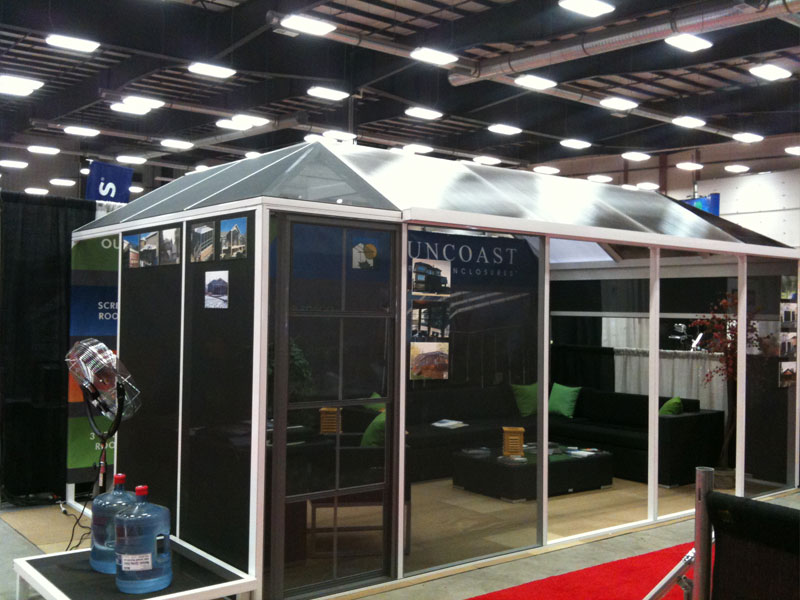 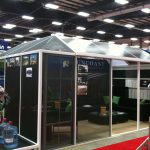 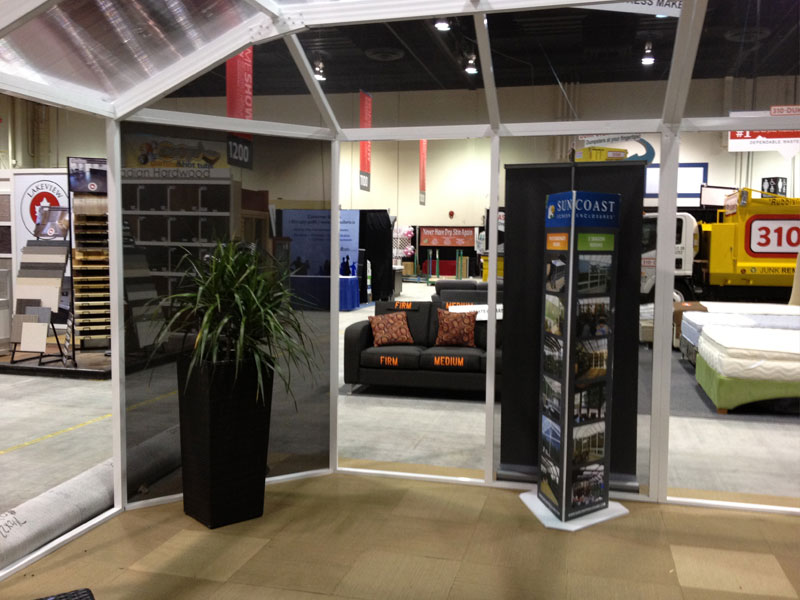 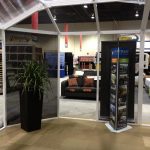 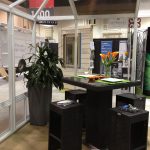 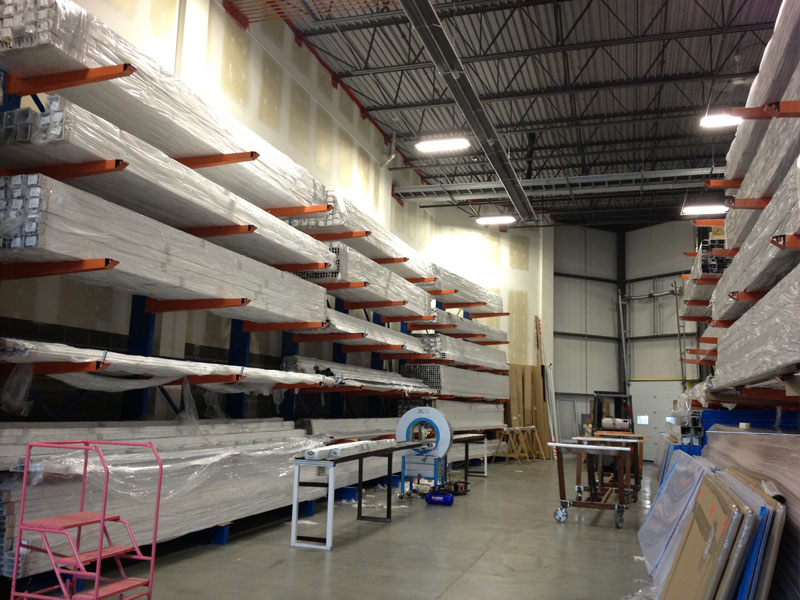 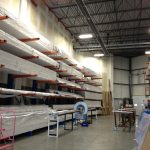 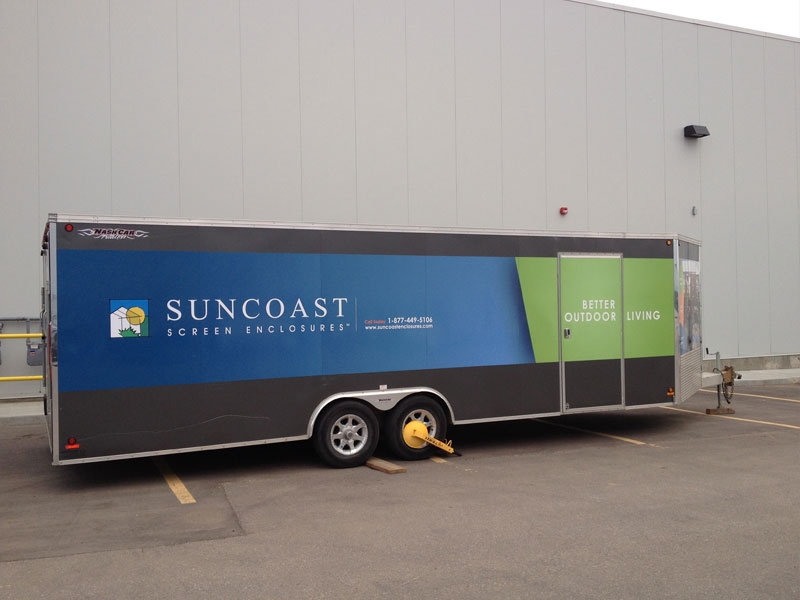 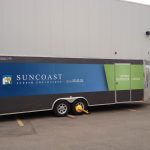 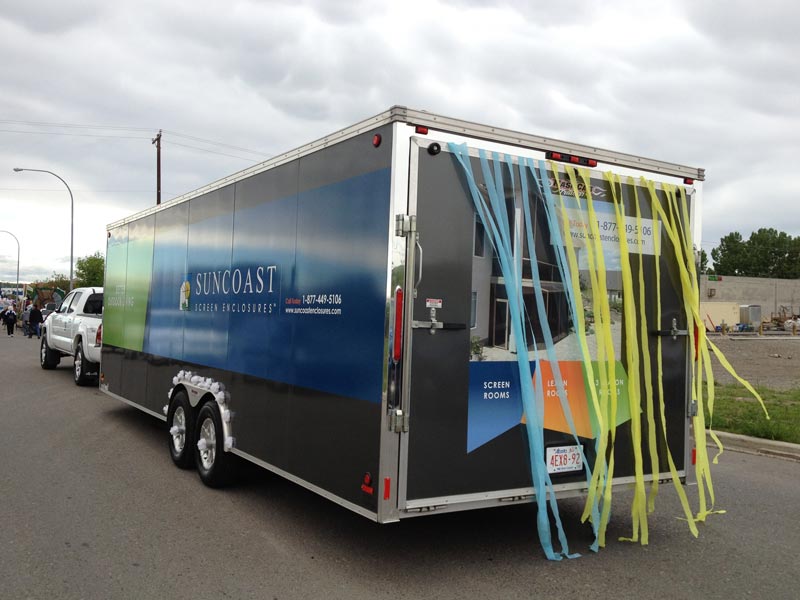 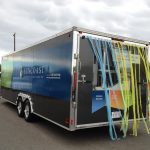 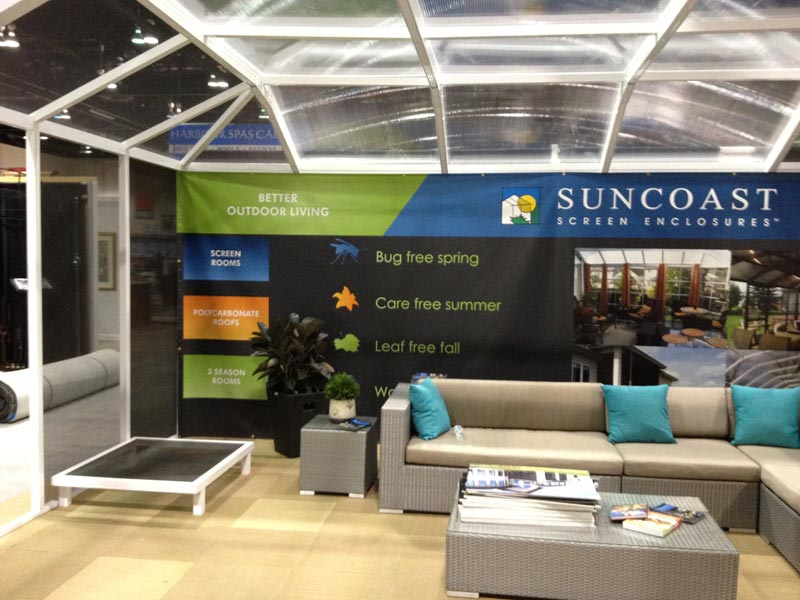 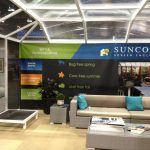 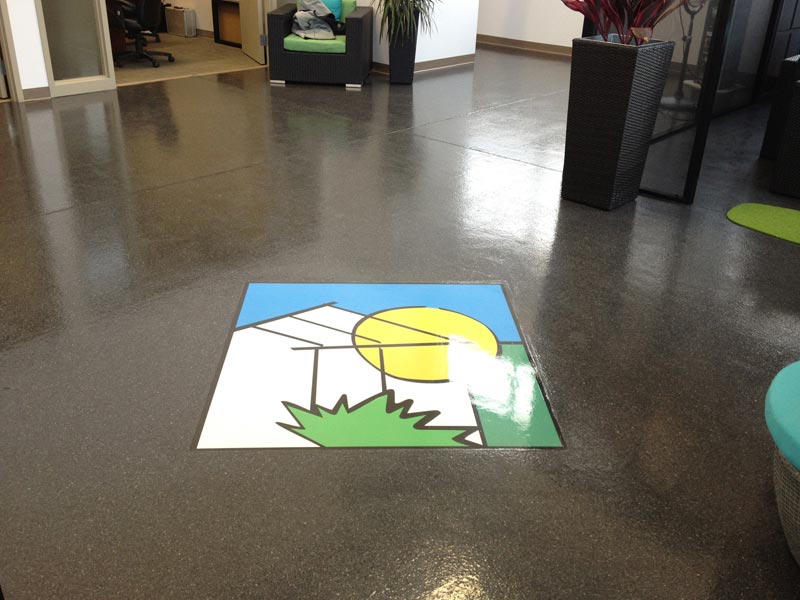 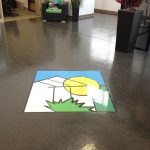 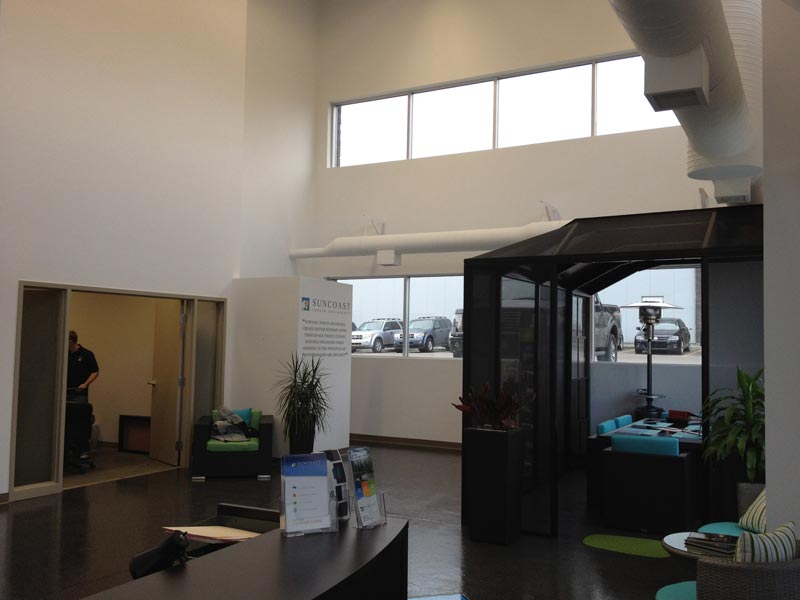 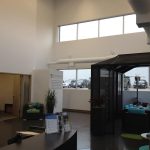 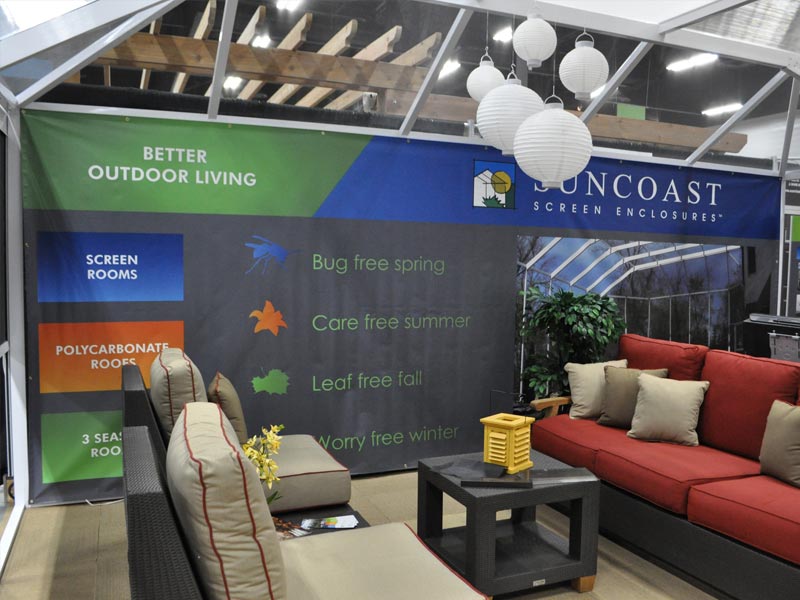 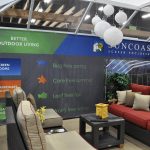 One of our main goals for the future is to build on our past successes. They are, we think, our desire to put the customer first and our ability to innovate solutions for problems and challenges that come about as we go along our normal course of business. As we look at our past and the innovations that have made our customers happy and us successful we realize that we must continue to strive to make our products and service even better.

With this in mind we have recently introduced a new structure that features an opening roof. We feel that there are people for whom our existing enclosure is not quite a perfect fit. For areas where the hot sun is the bigger issue or the rain we now offer the option of having a structure where the roof can be open for the sun or closed for the rain or positioned anywhere in between.

Already we are seeing great response to the “Louvered Roof” system and expect it to soon rival our existing screen room and 3 season room offerings in sales.

From here we will continue to make improvements on existing products and service as well as continue the search for more and better ways to create better outdoor living for our customers.